Why you shouldn’t worry about wedding traditions 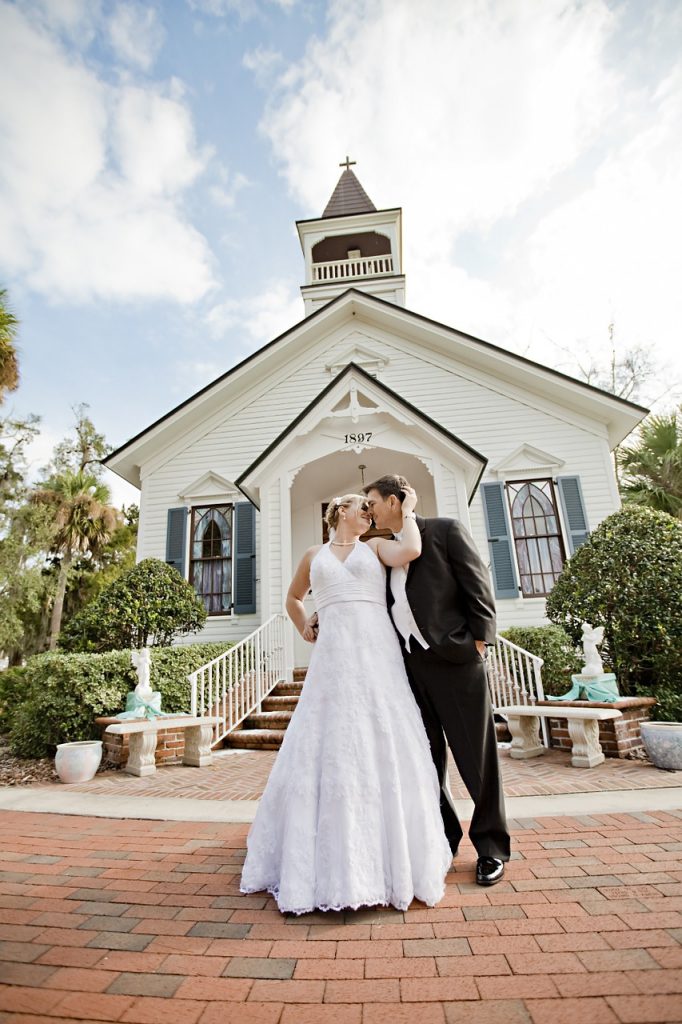 Traditional weddings are becoming less and less popular. It makes sense that, if you’re going to be spending a small fortune on an event, that it should be exactly what YOU want. In fact, more and more people are opting to marry in registry offices rather than churches, freeing up time and money for the reception and honeymoon. Wedding traditions are obviously cultural and vary accordingly. With marriages between men and women hitting an all time low, this article will look at the origins of some of the most well-known Christian wedding traditions. It hopes to show how a quirky, independent wedding will be more memorable and personal, making your special day all the more special.

There are so many things to consider when planning a wedding. From big questions like: Where and When? To other important questions like: Which catering company should I use? To fine details like: Who’s going to sit next to who? One thing you shouldn’t concern yourself with is the church venue. This might be very important to you if you are religious but the fact is that less and less people are bothering. Churches are not only an expensive venue but they’re often booked years in advance due to the high demand.

The idea of a church wedding is that your marriage is witnessed and approved under the gaze of God. Atheists out there might be thinking; if God’s everywhere then surely the wedding can happen anywhere? After all, you don’t need to be in a church to pray, do you? Marrying in a church hasn’t been a legal requirement since 1836 so there’s no need to limit yourself in terms of venue.

Wearing white on your wedding day is said to show the bride’s virginity and purity. In the modern age, the likelihood of having a virginal bride is very low. People are getting married at a later age and women are free(er) to have fun before marriage, and rightly so. This can lead to women feeling uneasy about wearing white on their wedding day as they feel they might be lying. Conversely, some women won’t care and wear white anyway.

The origin of the white dress tradition, however, came from one woman who was renowned for breaking convention. Queen Victoria was the first to sport the white dress. Previously, a wedding dress was just the most lavish and expensive dress a woman owned and could be of any colour. Queen Victoria wore white as a symbol of her virginity and it kind of stuck since then.

That being said, Queen Victoria was of an era rife with cocaine and frequently dabbled. This means she might not be the best role model, but it does lend itself quite ironically to her ‘white’ wedding. Queen Victoria broke tradition at the end of her marriage too. Where widows would wear black for a year and a day following their spouse’s death, after Prince Albert’s death, Queen Victoria wore it for the rest of her life.

KEEP UP TO DATE 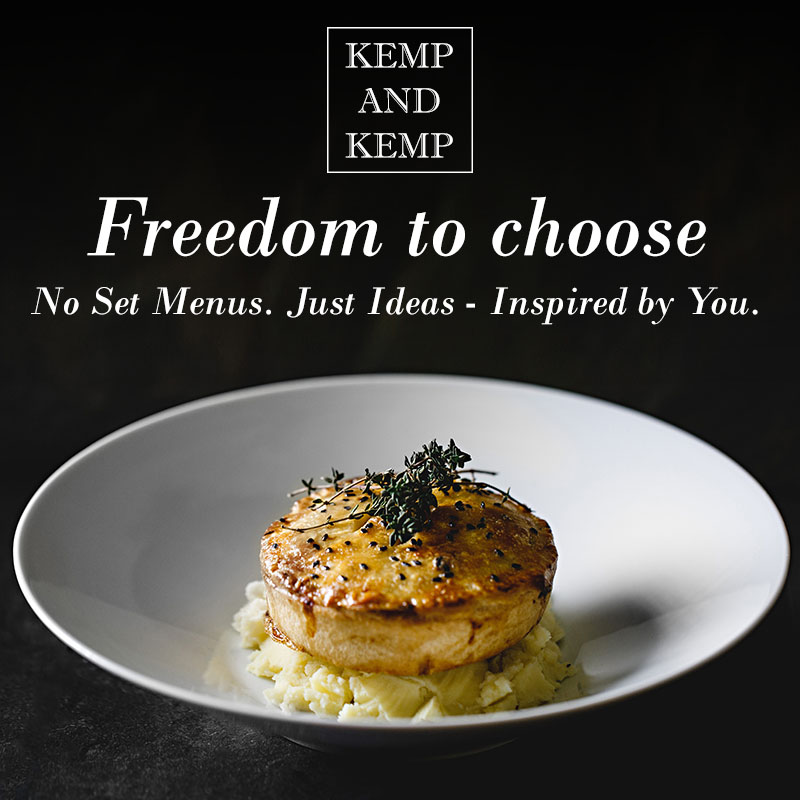 The Cowshed at Woodhall Farm

A String of Cars